Find out how to join the Lumen Christi Catholic Multi Academy 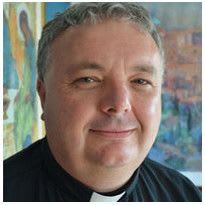 Fr Jonathan Veasey is a priest of the Archdiocese of Birmingham and serves as Parish Priest of Sacred Heart and Holy Souls in Acocks Green, Birmingham. 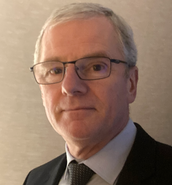 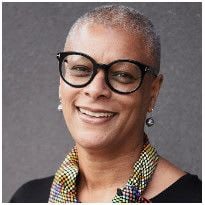 Jacqui is a member of the Judicial Appointments Commission recruitment panels and she serves on the Bar Standards Board, Independent Appointments Panel. Locally she is a Citizen Member of Birmingham City Council - Independent Remuneration Panel. Jacqui is a previous ministerial appointee Lay Adviser on the West Midlands Strategic Management Board responsible for public protection arrangements. Jacqui also volunteers at PAUSE a mental health drop-in centre for young people. 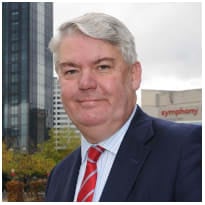 Chris has recently completed a 30-year career with Deloitte, the international professional services firm. Joining the embryonic management consulting division of Deloitte (then Touche Ross and Co,) in Birmingham in 1987, he has worked both nationally and internationally with the firm. He was admitted to partnership in 1993, led the Technology Consulting practice from 2002-2010 and returned to Birmingham in 2010 to assume the role of Senior Partner for the Midlands Region from 2010-2015. He served as an elected member of the Board of Partners from 2010-2016.

He has served on the Board of Marketing Birmingham from 2011 to 2017 and its successor, the West Midlands Growth Company from 2017 to 2020. He was Deputy Chairman of the Greater Birmingham & Solihull Local Enterprise Partnership from 2015 to 2020 and Chairman of Midlands Connect Steering Group from 2017 to 2020. Chris served as High Sheriff of the West Midlands in 2018/19 and was made a Deputy Lieutenant in 2019. Peter has enjoyed a varied career, predominantly across travel, tourism, aviation, construction and education sectors. He spent twelve years as an executive director of Birmingham Airport Ltd, five years with Interserve plc operating as CEO of a group of companies building schools in Leeds, St Helens and Sandwell followed by four years as Director for the Malta Tourism Authority in the UK and Ireland. Peter served a school governor from 1999 until 2007. In 2014 he founded an academy trust based in Leeds and was appointed as its first CEO.

Peter has also held a number of non-executive directorships including six years with Marketing Birmingham. He has extensive experience of working across the private, public and charity sectors. Peter currently serves as a non-executive director for HotelshopUK Ltd and is a fellow member of the Institute of Travel and Tourism. In 2016 Peter was invested as a Knight of Magistral Grace for The Sovereign Military Hospitaller Order of St John of Jerusalem, of Rhodes and of Malta and plays an active part within the organisation.

You can find details of all Members' pecuniary interests here